With all due respect to video guys, just having a great video is not enough. You need to be asking, WHAT are the goals I want to achieve and HOW will I be using my video? Unlike a traditional video production company, we are a video marketing agency that looks at video content as the POWERFUL MARKETING TOOL it is. That is what makes us different, and this is why:

Listening
Our first step is to listen to our clients to understand who they are and what are their goals. Every business is unique, as the people behind it are unique. We want to learn WHY you do what you do.

researching
We perform a thorough analysis to learn who are you competing against and what are the marketing techniques your competitors are using.

storytelling
We come up with the best way to tell your story: what type of video should be used? Live action, animation, motion graphics? A branding video, testimonial videos or product videos? Maybe a 30 second commercial?

strategizing
We devise a video marketing strategy that will yield the best results: A video on your website to retain people longer and engage them better? YouTube or Facebook ads to generate more leads? Or maybe an email video marketing campaign?

preparing
Most business people are not actors, so we invest a great deal of effort to prepare you to make sure that you feel comfortable and confident so that you can convey your message in the most genuine and engaging manner. A video is a great way to establish trust with a potential client, second only to a face-to-face meeting.

creating
Your video needs to be as professional as you are. Everybody has a camera these days, but that doesn’t mean that they can create videos that can properly tell a story in an engaging and professional way. We use our extensive experience as professional filmmakers and storytellers to craft videos that will showcase your business in the light it deserves to achieve the goal you are seeking.

distributing
We put our video marketing strategy into action through multiple channels to ensure your videos are performing according to plan to achieve the main goal they were created for: to help you grow your business. 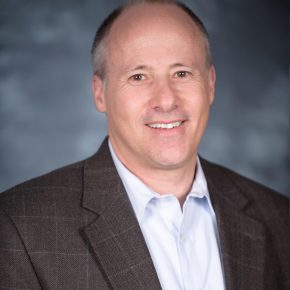 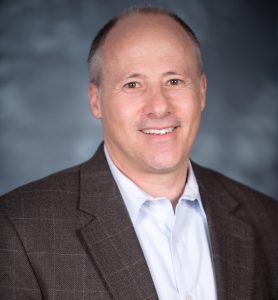 David is an entrepreneur, innovator, video strategist and motion graphics artist born and living in New York.  He started his career working in Hollywood in visual effects. We returned to New York where he spent 15 years editing national TV commercials for visual effects post-production company, Charlex. In 2013 he started Video SEO Pro when he discovered how to get videos to rank on the first page of Google. Now Video SEO Pro does much more than video SEO as a video marketing agency. He prides himself in showing businesses how they can best leverage video to achieve their business objectives. 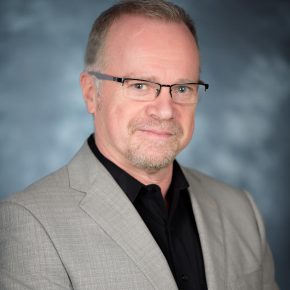 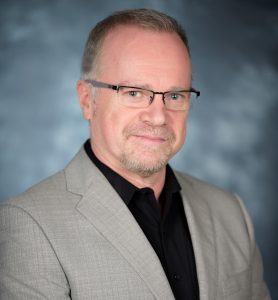 Neco has been in love with storytelling forever, and has been doing this for over 27 years, as a Creative Director, TV Director and Video Editor. Neco has directed 7 documentaries and worked as a director and editor for various TV channels in Israel, Brazil and the US. Neco is originally from Brazil, lived in Israel for 23 years and has been living in the US since 2004. After serving as a Creative Director in two animation companies in New York for six years, working with some of the largest ad agencies in the world and creating hundreds of commercials, Neco decided to join his friend David Vogel in 2013 and start Video SEO Pro, looking to bring his knowledge and expertise to businesses looking to use the power of video to grow and thrive in the digital age. 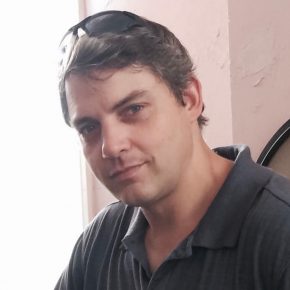 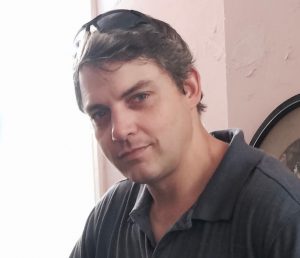 Ian is an award winning cinematographer with over 20 years of experience in feature films and documentaries as well as corporate and commercial projects. A graduate of NYU’s Tisch School of the Arts, Ian has worked in diverse facets of the film industry and has learned the importance and rewards of hard work, dedication and passion. One of Ian’s last feature documentaries, "Transfatty Lives” won the audience choice award at the Tribeca Film Festival. 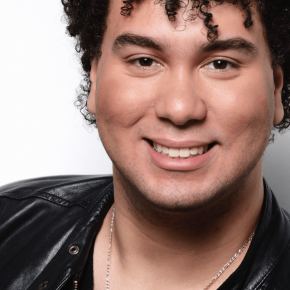 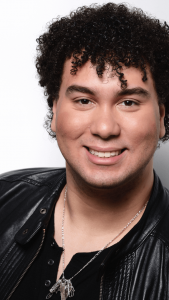 Born and raised in New York, Danny is a Video/Film Editor, DP and Producer. Having graduated from Manhattanville College, he went on to work on national and international sports coverages for ESPN and other companies. From there, he entered into the world of commercial and documentary film production for TV, internet and film - traveling and working across the Northeast US Region. He has also produced various commercials with his filmmaking family and a feature film about College Campus safety. With passionate vigor and earnest dedication, he continues to grow in this industry. 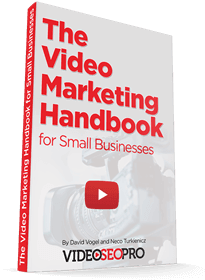